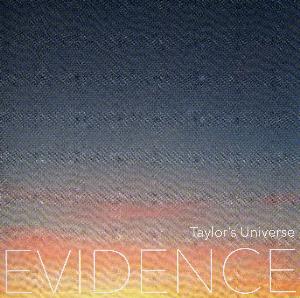 ‘Evidence’ is the 13th album by Danish band TAYLOR’S UNIVERSE, and the second one released in 2013. Once more Robin Taylor, composer, guitar player and multi-instrumentalist, manages to pull it through and to produce a record of great quality. 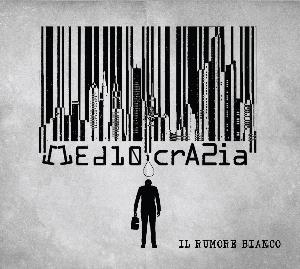 Il Rumore Bianco (White Noise) is a new Italian band coming from Verona, and last year they released their first work named ‘Mediocrazia’. I’m not sure how to name this release though. Is it an album or an EP (Extended Play)? Because with a total running time under 30 minutes it is rather short for an album and long for an EP! 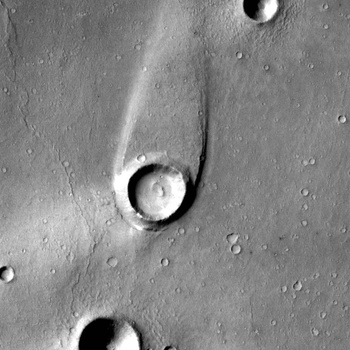 Three music pieces (called "8", "Ocidente" and "A borboleta") from this promising Brazilian musician. I’d like to draw conclusions listening to one of his completed work but I drew some for now. 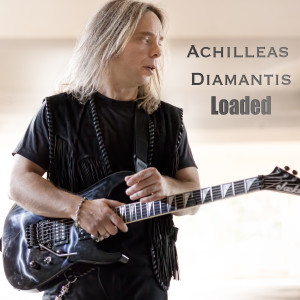 After more than 20 years in the music business, as a session guitarist, band member, teacher and so many other roles, Achilleas Diamantis released his first solo album ''Loaded'' in 2013. Compared to the much more elaborate style of his main band ''Confusion'', ''Loaded'' takes a much more rock approach, therefore, it would be ''unfair'' to judge this release on a progressive rock context. 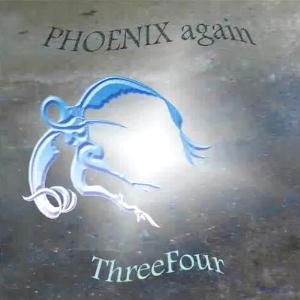 After a not so successful effort back in 1991 with the album “Alchimie”, Italian proggers PHOENIX AGAIN put some really great labor and managed to implement their first full album. Dear prog fellas, this album is a prog buzz! 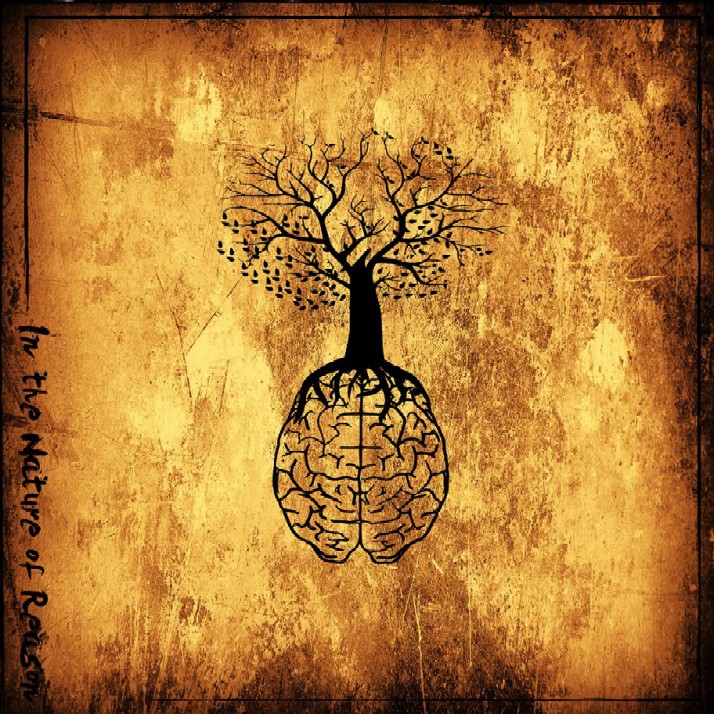 Newcomer alert! Something great is spawning in the Spanish prog scene and ILVCIA are a great example, managing to produce a rare breed of old and new, expanding the definition of symphonic prog even further.