Wicket is an Instrumental / Post Rock band from Cardiff and this is their first demo just named “Wicket Demo”. 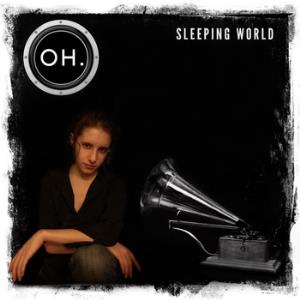 24 minutes is enough to understand that here we deal with a very talented individual, who not only composes and performs all her music by herself, but also arranges all aspects and produces the final result in a very professional manner. The statement is pretty clear: a Sleeping World that needs to wake up before it's too late. 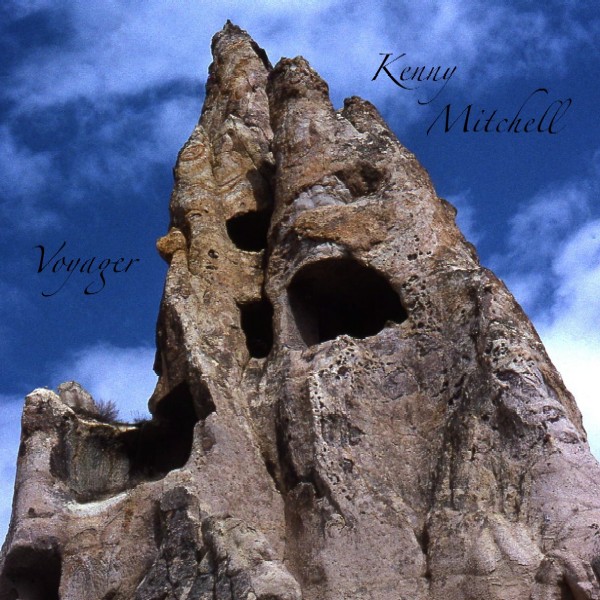 British guitarist and keyboardist Kenny Mitchell presents us in ''Voyager'' an aspirational project in creating a 50-minute album consisting of only a couple of instrumental compositions, mixing mainly old-school progressive rock with a slight modern touch. 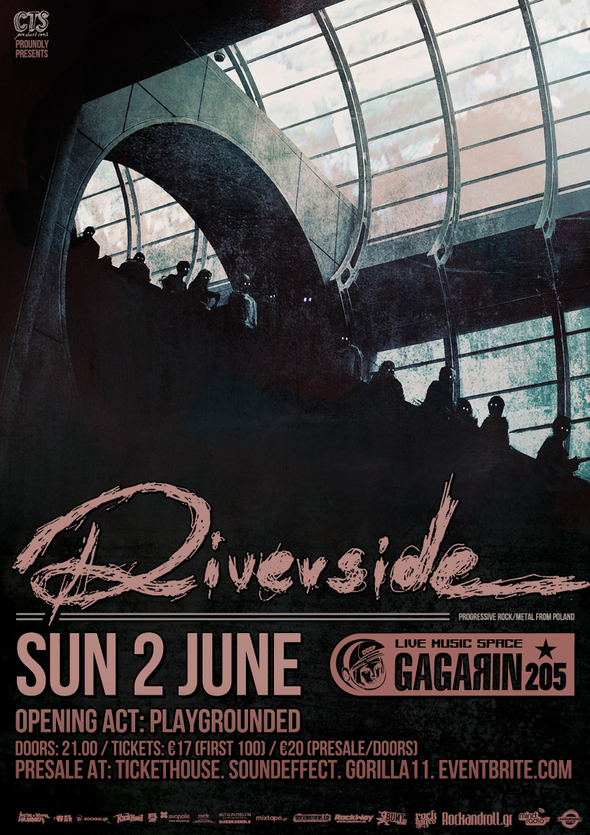 At last, the time had come to watch live again the Polish proggers Riverside, three years after their first live performance here in Athens, Greece. Bearing in mind that amazing show, expectations were great, let alone that it was known that the show would take place at a bigger stage, with the band taking over lights and sound!

This time though, apart from Riverside, I had a reason to appear earlier at Gagarin205, where the concert was going on, in order to listen to a local gem, which was totally worth our presence! Playgrounded (GR), whose progressive sound could relatively easily approach those who were there, certainly won the audience by making a really cool warming up for what was about to follow. The band performed songs from their first album “Athens”, crammed in the corner of the stage - something that even the members of the band themselves didn’t expect - , but despite the limited space, their stage performance was not too static. “Western Sun” - and there was a camera on stage recording this part -, “Seesaw Snap” (time for headbanging!!), and of course the amazing “Athens” which ended their show, are definitely included in the highlights of the evening. Excellent drums and guitar playing - though guitars should have sounded a little louder -, passionate bass fillings, a keyboardist constantly on the move that seemed to be really enjoying the show and a voice which, though a bit flat, fitted perfectly this kind of music. A lovely performance overall!

Time goes by and Riverside come on stage! Their appearance can only be described as highly professional and riveting, as we were astonished by the show that was unfolding in front of us… Not only excellent lighting accompanied each song but also the sound was impeccable and spacey enough to travel us through these prog soundings. Mariusz Duda, the band’s frontman, was communicative enough in order to ease the emotionally charged atmosphere: In flawless Greek and in humorous mood, he greeted and thanked us for being there. He also expressed his relief, for not having to worry this time about the concert’s attendance (as the previous time at the pre-concert party we must have been 10 people more or less, trying to reassure him that there would be more people coming up the following day, plus he didn’t have to worry about his hair reaching the ceiling, but he didn’t mention that). The setlist was no surprise, same as it has been throughout this tour: On the occasion of the release of their new album, we heard most of the new tunes, such as New Generation Slave, which opened the show after the Night Session parts, The Depth of Self – Delusion, Feel Like Falling, We Got Used To Us, Escalator Shrine and Celebrity Touch, this year’s hit, which completed the show leaving the audience in excitement. Thankfully, some older tunes were performed too, i.e. Driven to Destruction, Egoist Hedonist & Left Out from Anno Domini High Definition - true highlights!!! - , 02 Panic Room from Rapid Eye Movement, Conceiving You from Second Life Syndrome and Living in the Past from EP Memories In My Head, all totally satisfied both those who were watching the band for the very first time and the demanding lovers of the band’s previous works. Riverside completely made amends for taking them so long to return to Greece. We left the venue with a smile on our face and the hope of seeing them soon. The end of the evening found us outside the tour bus, meeting the crew and buying merchandise. As it was quite late and an early waking was ahead of us, we didn’t feel like waiting for the band to exit the venue. But who cares? We had fun!

ROBOTMONKEYARM deliver a mostly instrumental garage rock and cinematic triplet of EP’s , with wacky artwork and a fusion aura. But there is more than that. 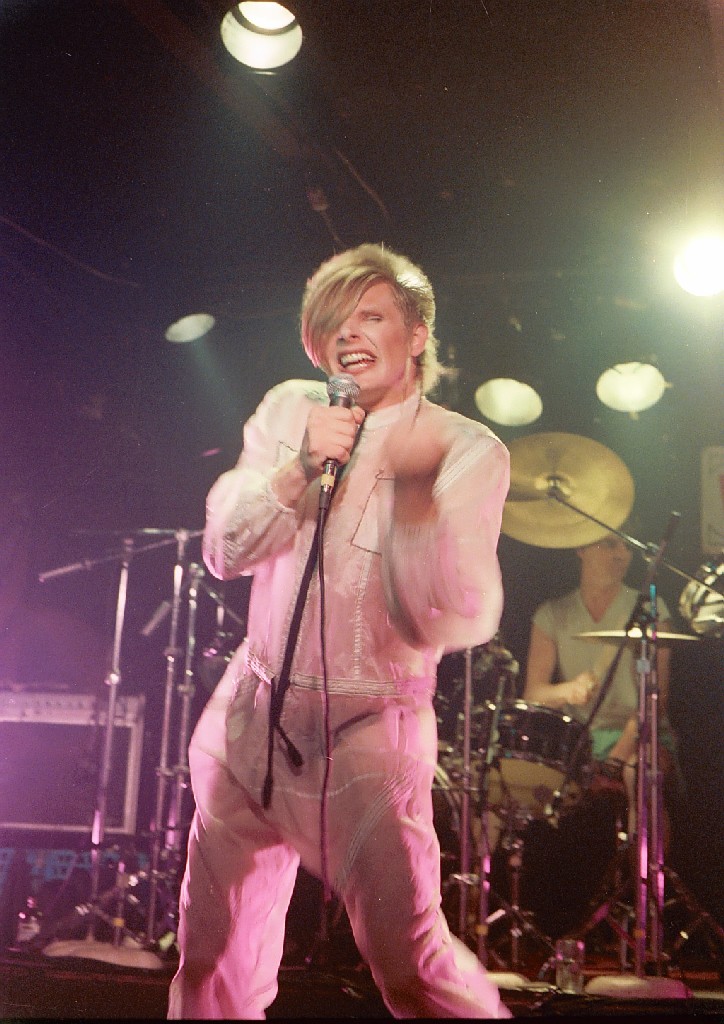 Gorgon is a new American band based in Toronto, Canada. They have released two cd’s with an independent label so far, but judging from this demo I think soon they will be able to sign to some bigger record company.